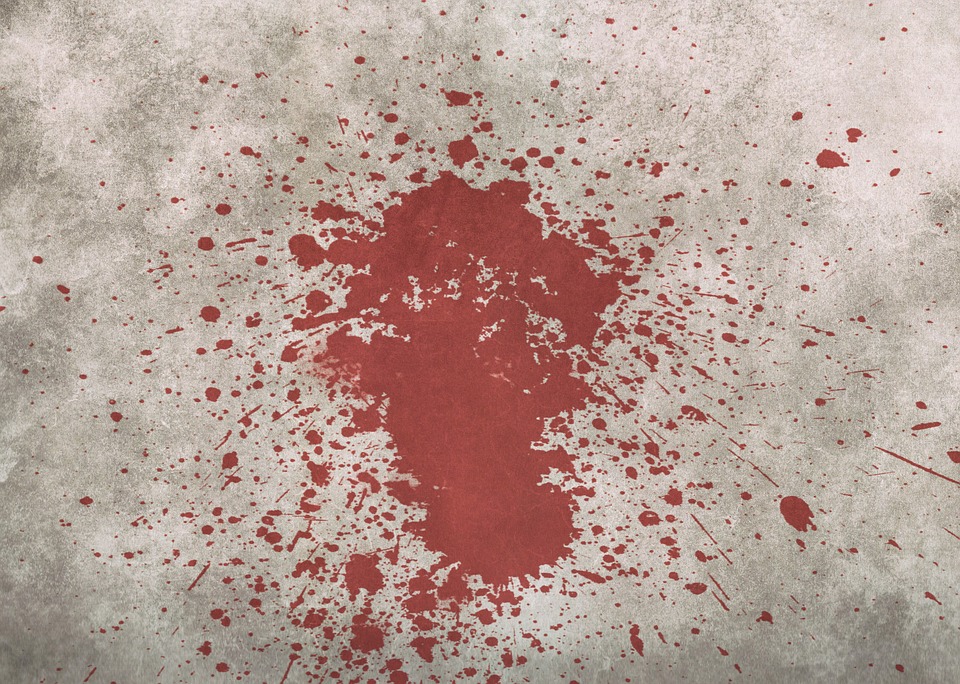 Kenneth Masuku (64) of Zvishavane allegedly axed his wife Lucia Dziwandi (51) and burned her body.  The two  had been married for 33 years.  Masuku killed his wife after she had opposed his plans to marry a second wife.  It is reported that he had fallen in love with an unnamed widow residing in the same village.  Masuku was arrested on Saturday.

Police investigations are underway. We urge members of the public to seek recourse from a third party like community elders, the church and the police in case of disagreements instead of resorting to such heinous crimes.