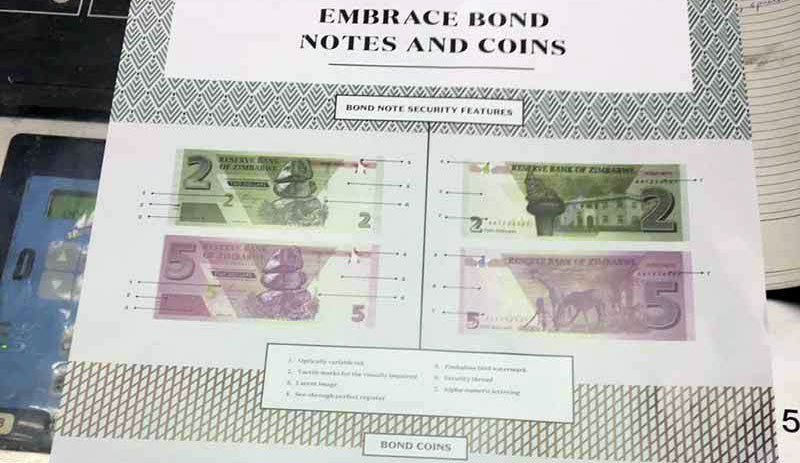 The law on bond notes exists, including SI.133/2016. It has not been set aside by any court. The fact that there may exist before the courts curious, if not ill-conceived, applications challenging the law as it presently stands, does not, by virtue of such actions, suspend the operation of the law. As such bond notes, and their issuance, remain lawful and proper until and unless our courts and or Parliament determine otherwise.

Last week, Judge President George Chiweshe reserved judgment in a constitutional case in which businessman Mr Fredrick Charles Mutanda was contesting the legality of Statutory Instrument 133 of 2016 – the Presidential Powers (Temporary Measures) (Amendment of Reserve Bank of Zimbabwe Act and Issue of Bond Notes) that backed the introduction of bond notes. The bond notes will be introduced today before the Judge President makes his judgement.