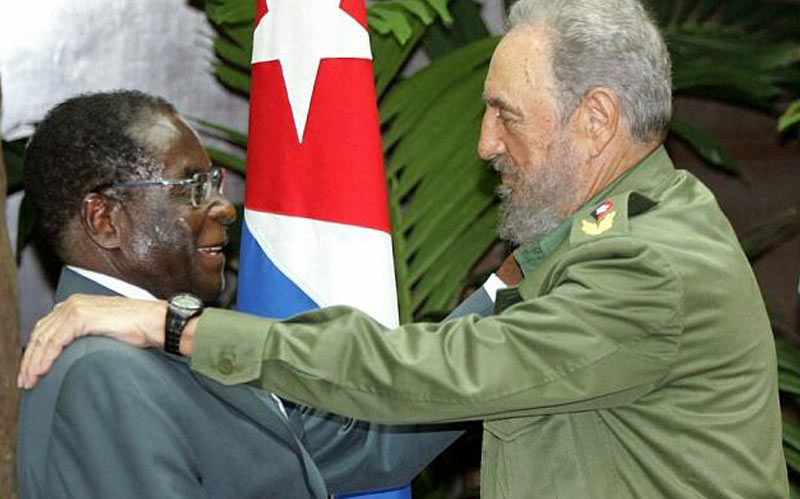 President Robert Mugabe has left Harare for Havana, Cuba where he will attend Fidel Castro’s funeral who died in Santiago de Cuba Province on Saturday.

He was seen off at Harare International Airport by Vice Presidents Emmerson Mnangagwa and Phelekezela Mphoko as well as several government ministers and service chiefs. Zimbabwe’s relationship with Cuba dates back to the liberation struggle where the country assisted fighters with material and military support. After independence the Caribbean island played a huge role in educating local science and maths teachers for the massive new education system. The programme was later migrated to present day Bindura University of Science Education.