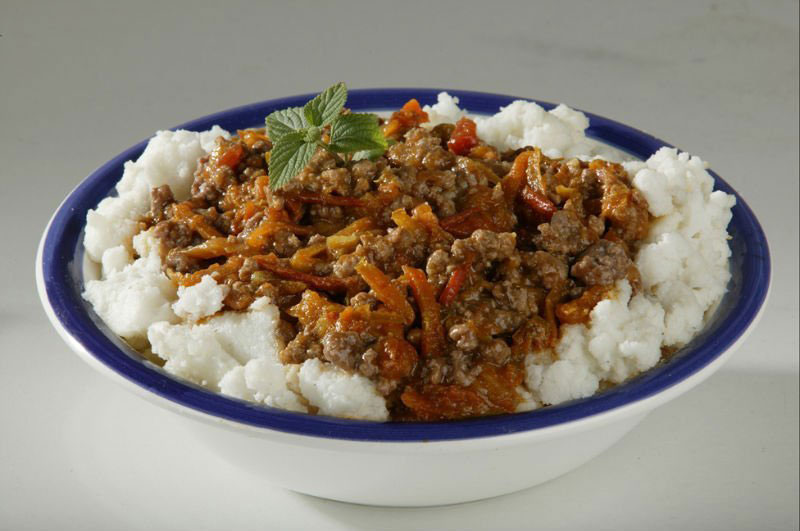 Diabetes is not eating too much sugar, but too much sadza instead and milk which people consume in large quantities as they eat breakfast cereals,” he said.

In the young ones, the diabetes is caused either by pancreatic damage from a virus or auto immunity which results in them not being able to produce insulin by themselves

People should go back to traditional food stuffs such as rapoko, sorghum and indigenous fruits like matohwe, maroro and mazhanje.

In 2005, there was a national census of diabetes and it was found that five percent or 1,5 million people were diabetic. Internationally, it is recognised that in that population, half the people are not aware of their diabetic status.