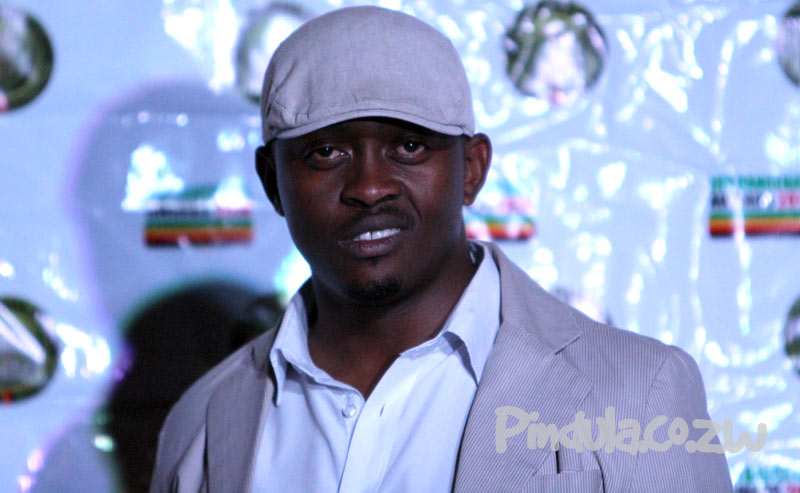 Popular radio and television personality Napoleon Nyanhi who is known as Napster has announced that he will be leaving Star FM for Capitalk 100.4 FM where he will be the station manager at the new premium talk radio station which is meant for a Harare audience and the city’s 40km radius.

Nyanhi will officially be off air on 30 November and is currently holding auditions for presenters for the newly established station.