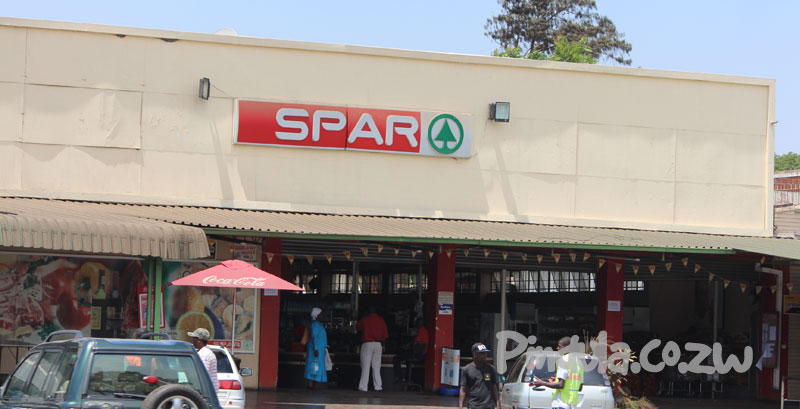 A consortium of Zimbabwean businessmen operating as Spar Zimbabwe, haven taken over the Spar Brand, after the South Africa closed down the Distribution centre last year.  The 31 Spar stores will continue to operate in Zimbabwe.

Concurrently, the Spar licence for the whole of Zimbabwe was transferred to a newly formed company, called Spar Zimbabwe. There are still 21 Spar stores owned 100 percent by independent local Zimbabwean retailers around the country. They all trade under the Spar banner under licence from the guild of Spar grocers. The independent Spar retailers work together with Spar Zimbabwe to remain competitive in the Zimbabwean retail sector

For 49 years the Spar brand has been trading in this country and will continue to do so. Spar Zimbabwe intends to have more of its branded products manufactured locally following the closure of the distribution centre, which supplied mainly South African-made goods. For the last 20 years or so we have been importing the same baked beans from South Africa, but beginning this year we made the decision to switch to a local manufacturer …the beans are grown by small scale farmers and canned just outside of Harare.