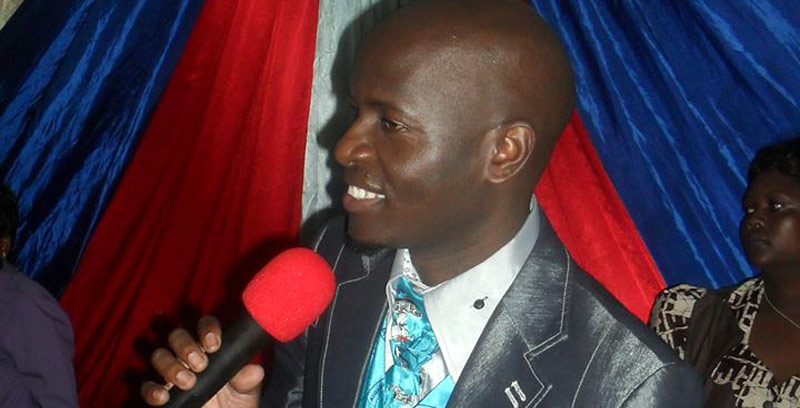 Dancers who appeared in Reverend Togarirepi Chivaviro‘s video for the song “Mercy Rewrote My Life”, due to a mix up have demanded payment.

Chivaviro who has been accused of stealing Daisy Mukariri’s video clips, but through his producer Ephraim Hawadi who admitted to having Daisy’s clips on his video said the unfortunate incident was a result of a mix up in the studio. In an interview with The Herald, one of the girls Mercy Dengura, who appeared on the video was demanding payment from Chivaviro since dancing and appearing on videos was their way of living. She said Chivaviro should pay the same way Mukariri did.

Meanwhile, Hawadi said they have since removed the clip on their song which they have released this week but the dancers said they will not change their stance since the first video in which they feature was already on the market.