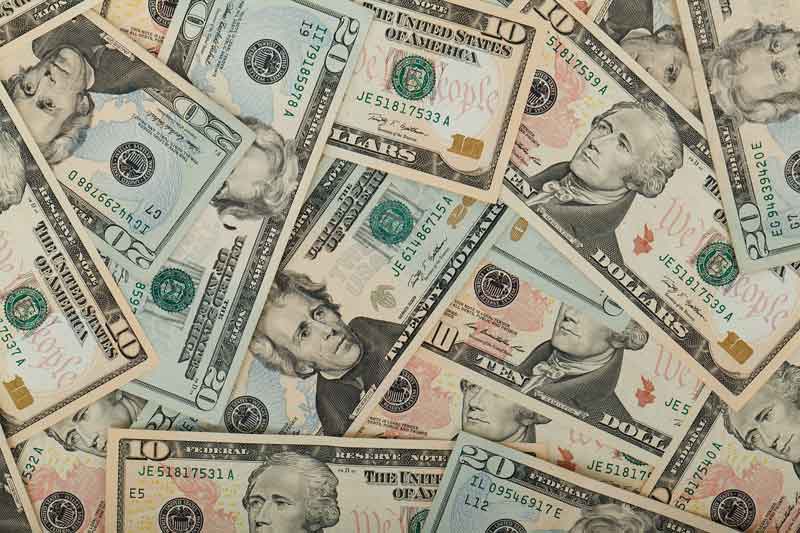 The Zimbabwe Anti-Corruption Commission (ZACC) has refuted allegations that it diverted US$51 000 from a Reserve Bank of Zimbabwe (RBZ) funded project to send two officials  to Hong Kong, describing the allegations as conspiracy by corrupt individuals aimed at destroying the image of the commission.
In a press conference, ZACC Commissioner for Investigations, Goodson Nguni, who is also facing the same allegations hosted a press conference to give ZACC’s side of the story.