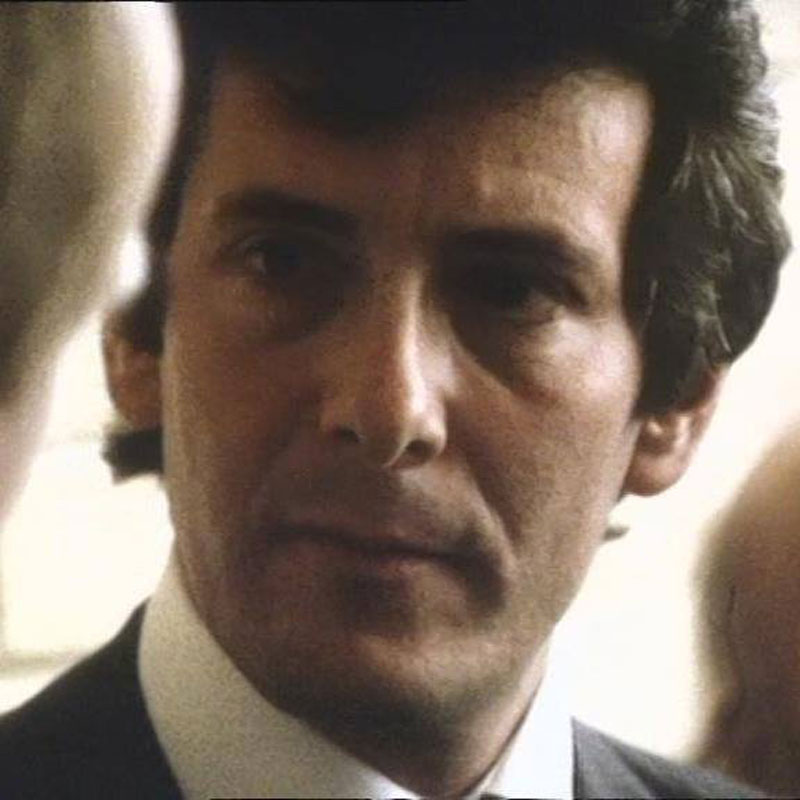 Van Hoogstraten, through his company Messina Investments wrote to the ZSE saying:

We write to advise you of the illegal transaction between the two above ZSE listed companies that took place in October of last year.

We attach copies of our correspondence of 29th July and 9th September to Messrs. Honey & Blanckenberg and their replies of 1st August and 3rd October. Obviously, this breach of the law and ZSE regulations is a very serious matter and the amount of prejudice to the non Zimre and NSSA shareholders is substantial.
We would suggest that, at the very least, while this matter is being resolved via litigation or otherwise, the listing of both companies should be suspended and your own office should carry out their own investigation as to how this transaction managed to circumvent the law and regulations.

has raised concerns over a multi-million dollar deal concluded between CFI Holdings and Fidelity Life Assurance last year and escalated his complaint to the Zimbabwe Stock Exchange (ZSE).