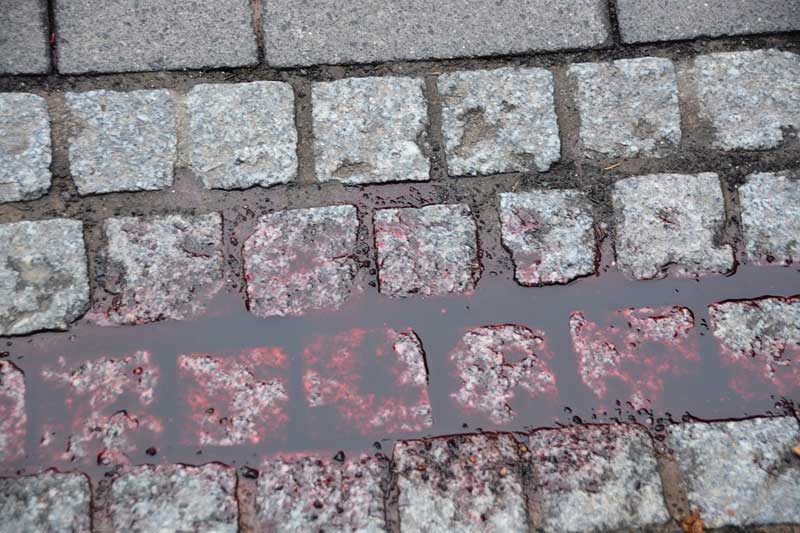 Three soldiers from 1 Infantry Brigade in Bulawayo are in the dock after they allegedly assaulted and killed a 46-year-old man from Insiza on Saturday.  The soldiers reportedly squeezed the man’s testicles and assaulted him with planks after a misunderstanding ensured over a bicycle

Matabeleland South Acting police Spokesperson Assistant Inspector Nkosilathi Sibanda confirmed the case  but declined to shed light on it saying it was now before the courts.  She is quoted by the Chronicle as saying:

We received the report and the matter is now subjudice