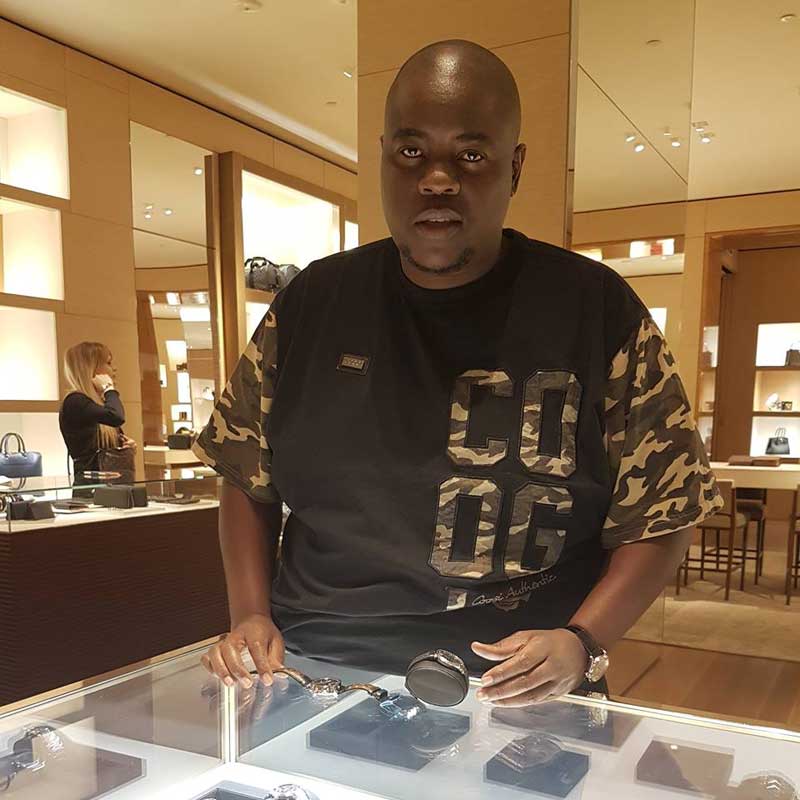 Warriors gaffer Callisto Pasuwa has not been paid for the past five months, a development which could affect the Warrior’s preparation and performance at the Africa Cup of Nation (AFCON) 2017 Finals set to be held in GAbon.

Businessman Wicknell Chivhayo had pledged to take care of Pasuwa’s remuneration and even paid the gaffer $21 000 in cash back in April after  media outcry on the coach’s outstanding salary.  Chivhayo is yet to comment on the latest envelopment.