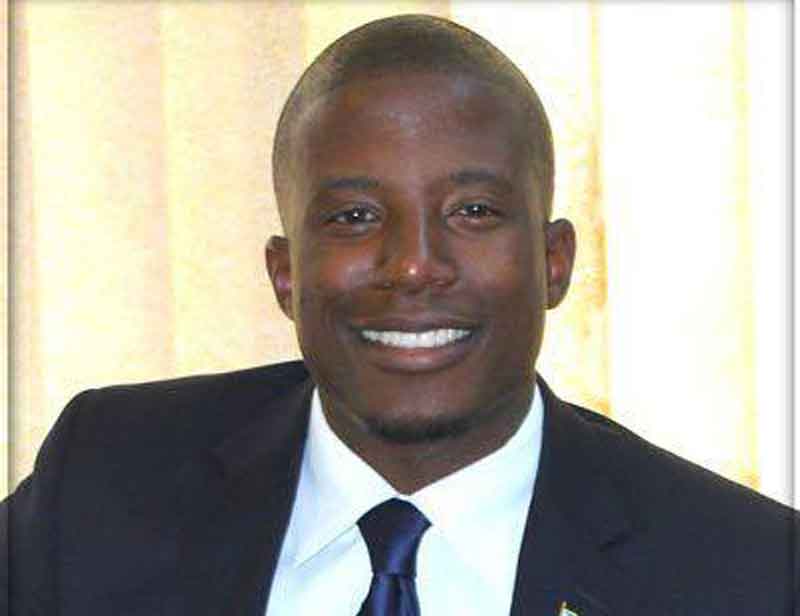 Founder  and President of Viva Zimbabwe, Acie Lumumba took a swipe at banks in Zimbabwe for neglecting their customers who are now being forced to sleep on the pavement, some with toddlers, in an effort to access their money.

Lumumba released a video, in which he appears to be distraught and “heart broken” at the people’s suffering.  He takes a wipe at the banking sytem and castigates them for neglecting their customers despite being complicit in the cash shortages.