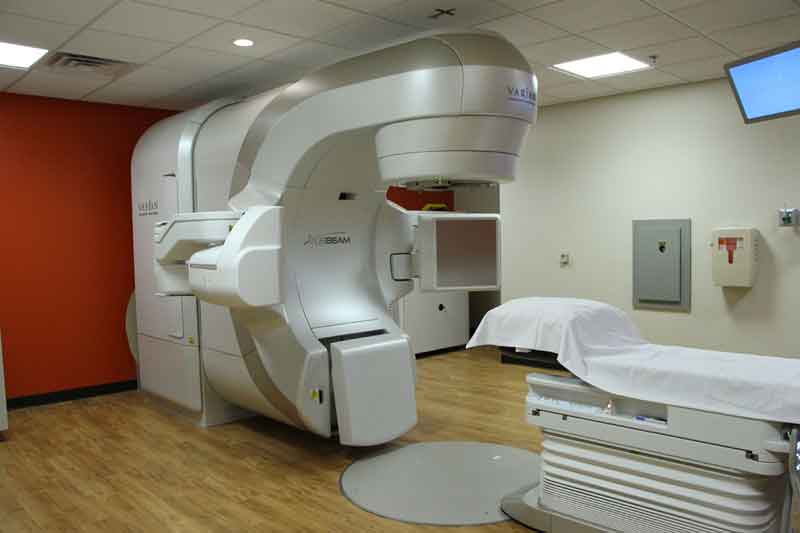 Cancer patients in the southern region of Zimbabwe had to travel to Harare for treatment, despite the fact that Mpilo General Hospital has an idle radiotherapy machine which was purchased four years ago and is yet to start working.  This is despite the fact that the radiotherpay machine used at Parirenyatwa Hospital in Harare, was purchased at the same time as the idle one at Mpilo.

It is alleged that the previous Mpilo management which was later on fired, was given funds for the machine’s installation, but corruptly diverted the funds, leaving people in the southern region of Zimbabwe needing to travel to Harare for cancer treatment.