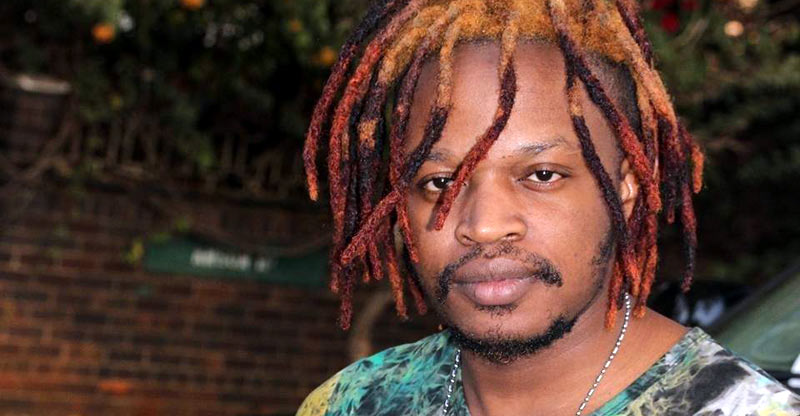 Following the unfortunate events that unfolded at the Judgement Yard 4th anniversary show at the Harare Gardens early this morning, we seek to give our side of the story through this statement as we have already noted that some elements are blaming us for inciting violence at the show.

On the contrary, we were victims of planned, organised and targeted violence not that we were pepetrators of it. As we issue this statement, we have members of our team who were badly injured by bottles thrown at us by these hooligans, including Seh Calaz himself. Bottles were thrown at us before we went on stage and worsened when we got on stage. We have noted with concern the lie that bottles were thrown at us in protest for bringing clowns (zvigure) on stage.

The clowns were just a prop for our planned act of the night as a way to differentiate our stage act. The bottles were thrown with the aim to harm and injure us. When we decided to leave the venue, true dancehall fans came and blocked our cars from leaving and asking us to come back and perform. We listened to the fans and came back and the violent throwing of bottles continued and we left. If we were the ones who incited violence, why would the fans ask us to come back and perform? It is not the first time for cans and objects to be thrown at Seh Calaz but he usually ignores and performs but yesterday our team members were injured and was not worth it to carry on.

Why would we incite violence during our own perfomance? Our own fans allowed other artists to sing without any disturbance. We must also point out that Maggie who himself had bottles and can thrown at him, came to our convoy with his team as we were leaving and shouted obscenities and threatened violence against us, bragging that the violence was good. They were in a silver Mercedes Benz, Reg Number AEB 4334.One of our cars as can be seen in the images was damaged by these thugs.

We have since made a police report at Harare Central. You can also see pictures of injuries sustained by our MC, Lenny Matterhon as a result of the bottles aimed at us. It is true that Seh Calaz called for the event to end because it was no longer a music show but a war zone where some hired mercenaries wanted to cause harm and his words were aimed at those hooligans and he will not be taking back those words or apologize for them or apologize for ending the show. Just a quick look on some social media platforms you can see some of the hooligans bragging about throwing the bottles and cans that caused the violence. Need we say more that this was planned?