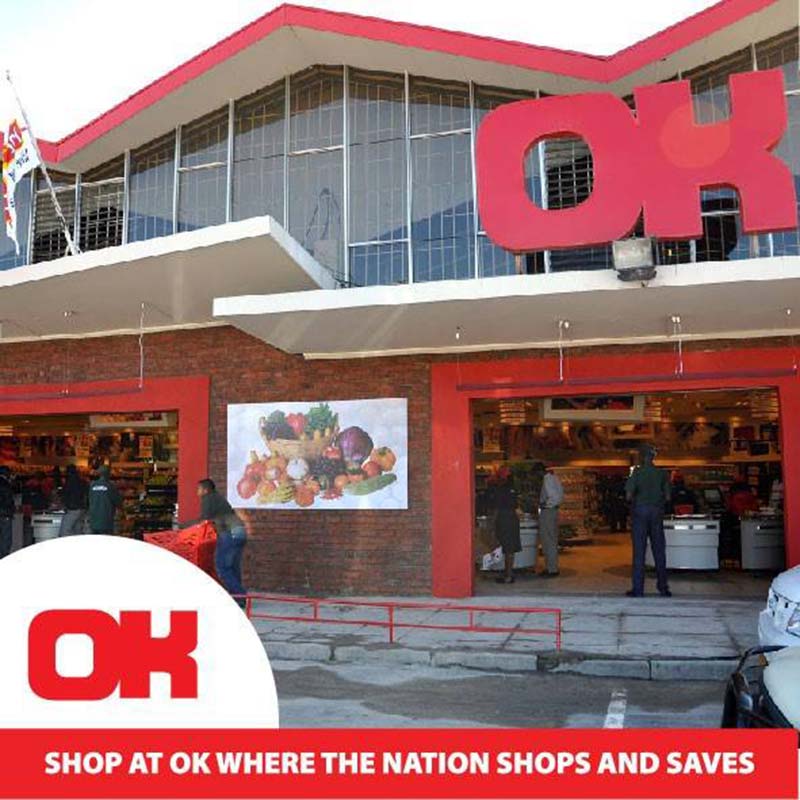 OK Zimbabwe Limited, saw profit-after-tax increasing by 87,1% during the six months ending September 30, 2016.  The retailer posted a profit-after-tax of $2,3 million from $1,2m in the same period last year.  OK Zimbabwe board chairperson David Lake attributed the boost in profits to the cost-cutting measures implemented by the group.

In a statement Mr Lake said:

Overheads decreased to $33m from $34,2m in the previous year as groupwide initiatives to contain costs continued. Controls over shrinkage were effective and will continue to be enhanced