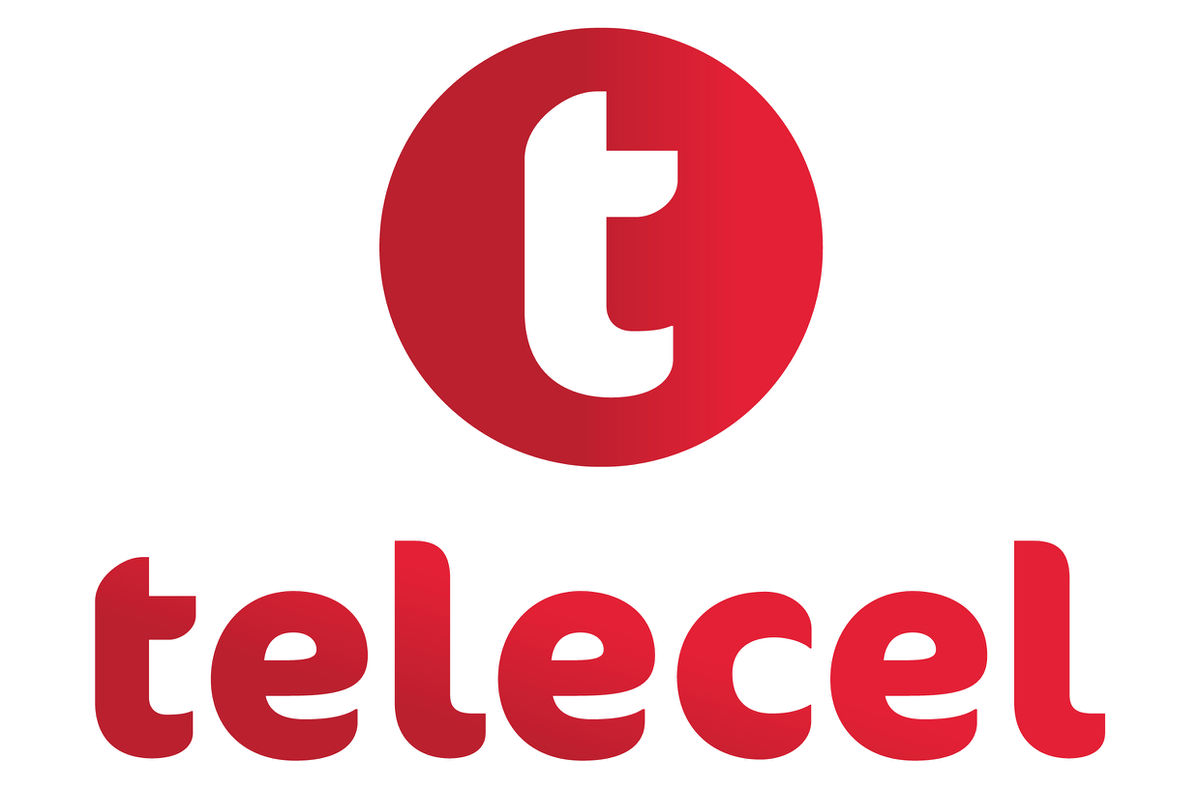 State owned companies, NSSA and Zarnet appear to be heading towards a clash over the ownership of shares in  Telecel Zimbabwe.  When VimpelCom sold its 60% stake in order to comply with the Indigenisation law, Zarnet initially entered the agreement to get VimpelCom’s stake, while  NSSA was supposed to fund the transaction.  However, NSSA was not comfortable with the role of being a money lender and wants a controlling stake in Telecel.   Zarnet on the other net regard themselves as the legal owners of the Telecel shares.

To all intents and purposes, we intend to complete this soon; I am talking about very soon. In the last 30 days, some US$5 million has already gone with the assistance of the central bank and (for) the balance we have an agreement to its treatment which I cannot actually disclose at this stage, but if we were going to meet again in a week’s time the situation could be very different, that is why I am saying very soon. So far we have remitted US$21 million, which is more than half (of the total transaction),