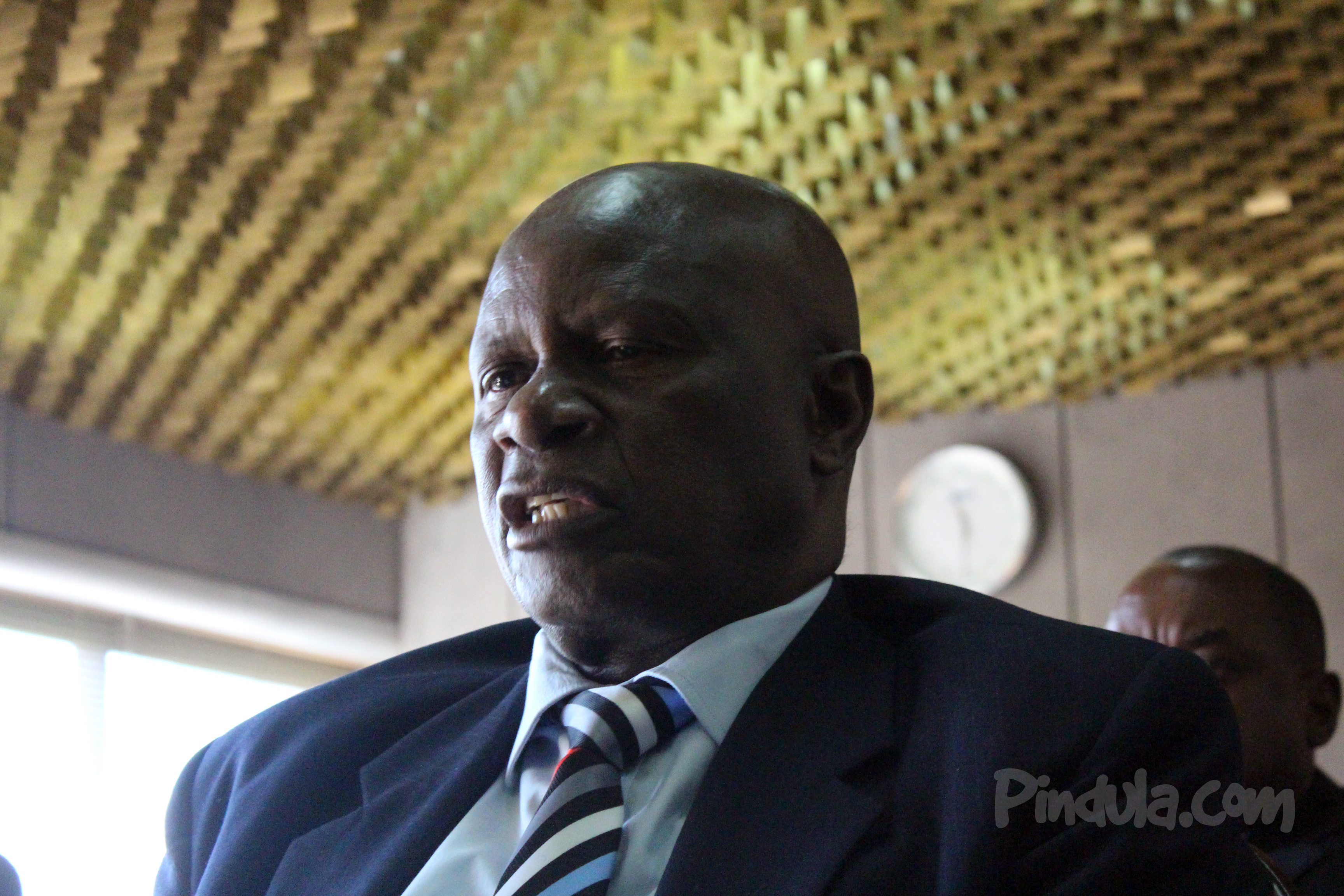 The announcement by the Minister of Finance, Patrick Chinamasa, that fake bond notes have already been printed has been questioned by a number of users on social networking site Twitter. Users have expressed a wide range of reactions from incredulity to cynicism.   Some of the users are asking how the forgers were able to make the fakes without access to the original bond notes, which are yet to be released.

So there is a fake version of a fake currency? Can’t say I’m surprised.  Vultures always go for carion.

…Some1 knows what a real bond note looks like otherwise how wud u print it.

“Counterfeit bond notes printed” says Chinamasa – you couldn’t make this up better if you tried. #farcical

Tenson Masvosve(@tensonmasvosve) had this to say:

Is the minister serious?! how do we have a fake of a non-existent original prototype

hw can they be counterfeited when noone knows how they look.  If it’s true then it’s the Ministers who are counterfeiting them.

Shingi Munyeza had this to say,

There r already counterfeit Bond Notes in circulation b4 they have been released! IT'S A DANGER☹ #thisflag #Tajamuka https://t.co/tQXXv9XHsW

So where did the people who printed counterfeit bond notes get the samples from? This is evidence of state corruption at the highest level.