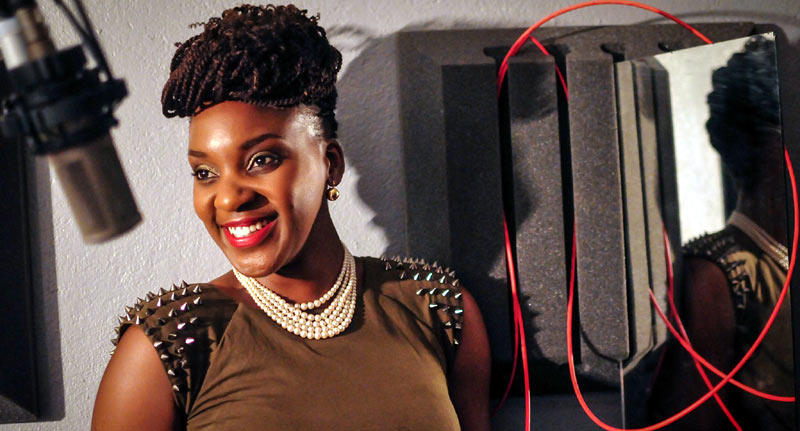 Former The Platform host Ruvheneko Parirenyatwa will moving from ZiFM Stereo together with Tendai Madondo, the station’s manager. While the two exit the station, their talents will not be lost to the AB Communications empire as they have been reshuffled to other corners of ZiFM’s parent company.

In a statement, AB Communications announced the promotion of Tendai Madondo to their regional stations managing director where she is now charged with the responsibility of completing the set up and launch of Hevoi FM in Masvingo and 98.4 FM in Gweru. She will be expected to make the stations commercially sustainable and profitable. Breakfast show host, Tonderai Katsande is now the acting station manager of ZiFM Stereo with immediate effect.