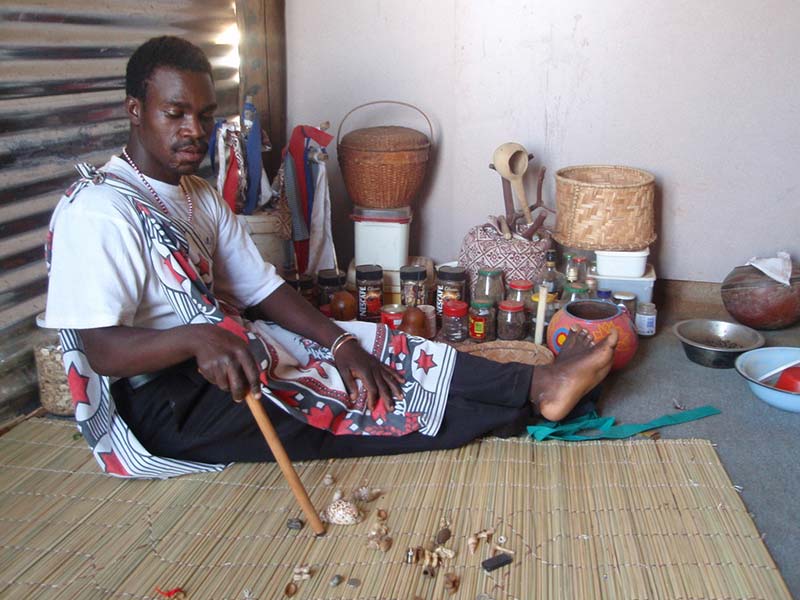 President of the Chiefs Council, Chief Fortune Charumbira has accused witch hunters, popularly known as “tsikamutanda” of extortion and fleecing people, and is seeking to have them outlawed. He views them as a menace to society and has urged all affected people to report them to the police.

He is quoted by the Chronicle as saying:

Tsikamutandas are a negative development in the country. They are a menace that should be brought to book. I urge affected people to report them to the nearest police station. It is a criminal offence to accuse someone of practicing witchcraft and their acts shouldn’t be encouraged.