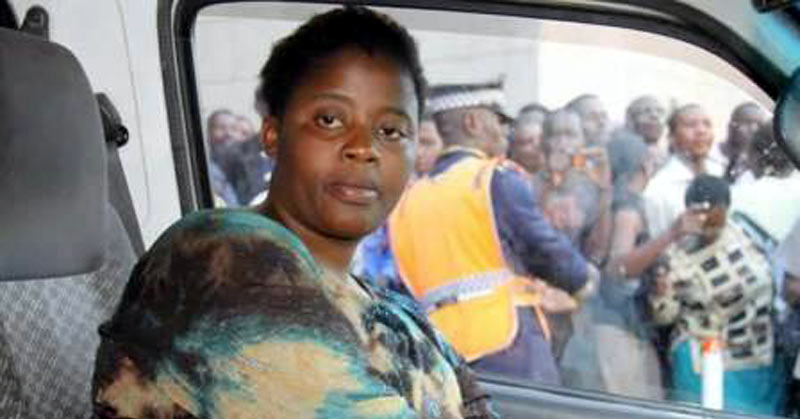 Alick Macheso’s ex-wife, Tafadzwa Mapako, yesterday appeared in court facing allegations of striking a reveller with an empty beer bottle at the Castle Biggest Braai Festival in Harare over the weekend.

Mapako (33), appeared before Harare magistrate Ms Victoria Mashamba facing assault charges. Ms Mashamba remanded Mapako to December 5 on $50 bail. She pleaded not guilty and told the court that the complainant, Talent Munyanyi, had provoked her by caressing her.

Prosecutor Ms Tariro Gwatidzo alleged that on October 29 at around 7pm, Munyanyi was enjoying himself in the company of friends at the Castle Biggest Braai Festival. It is alleged Mapako approached Munyanyi and his friends demanding “her chair” back. She allegedly grabbed meat from Munyanyi and company and threatened to throw it away.

A heated exchange ensued, during which Mapako allegedly picked up an empty beer bottle and struck Munyanyi once below the left eye. Munyanyi’s medical affidavit is yet to be supplied to the court