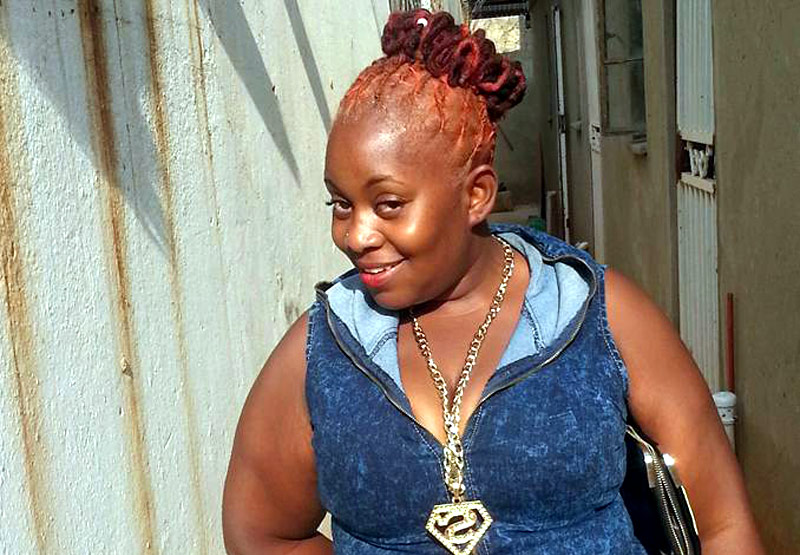 Pamela “Gonyeti” Zulu, launched her debut album, One Day, on Thursday night at Dandaro Inn, Harare, barely two months after she left the Third Generation band under controversial circumstances. Her former boss Jah Prayzah, who was billed as the guest star on posters, was nowhere to be seen during the launch.

The six-track album was produced at KBN Studios by Oscar Chamba,

Gonyeti, supported by her Horse Power band, features Chimbetu on the song Bande, while exhibiting her solo efforts on the other five tracks — Mafaro Chete, title track One Day, Ndakabva Kure, Chiwoniwoni and Ndinotenda.

A moment of silence was observed at the launch in honour of the late gospel diva, Joyce Simeti, who died on Tuesday afternoon at Arcadia Medical Centre.