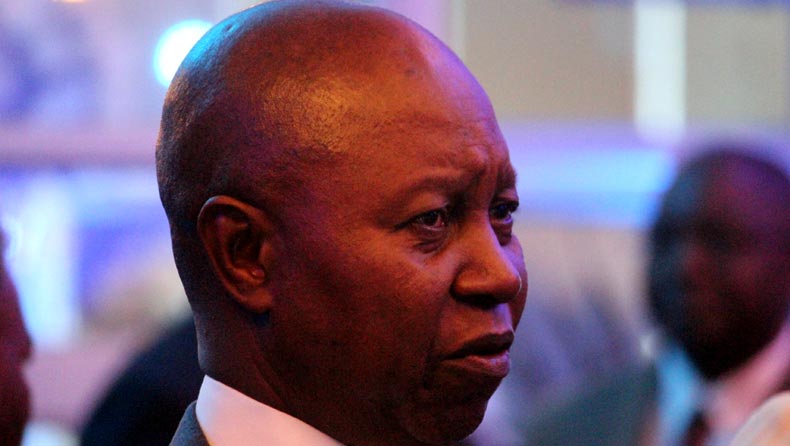 Zimbabwe Revenue Authority (Zimra) Commissioner-General, Gershem Pasi, has filed an urgent chamber application at the High Court challenging his suspension and the proposal he appears before a disciplinary hearing on Tuesday.

In his application, Pasi accused Zimra board chairperson, Willia Bonyongwe, of causing his suspension after her company allegedly lost a multi-million-dollar contract to refurbish a Zimra property, Kurima House, in Harare. In his founding affidavit through his lawyers Mambosasa Legal Practitioners he says,

The whole charade against me is driven by her (Bonyongwe) desire to wrest, from Rasams Electrical, the contract relating to Kurima House, by displacing me. I dare say that here lies the heart of the motive and unjustified and unwarranted attack by the first respondent (Bonyongwe) against me. First respondent is aggrieved by the fact that a company, in which she is an owner with direct interest and control called Woodsbrand Investment (Woodsbrand), was unsuccessful in a dispute relating to the award of the tender for the renovations and improvements at Kurima House (a Zimra property).