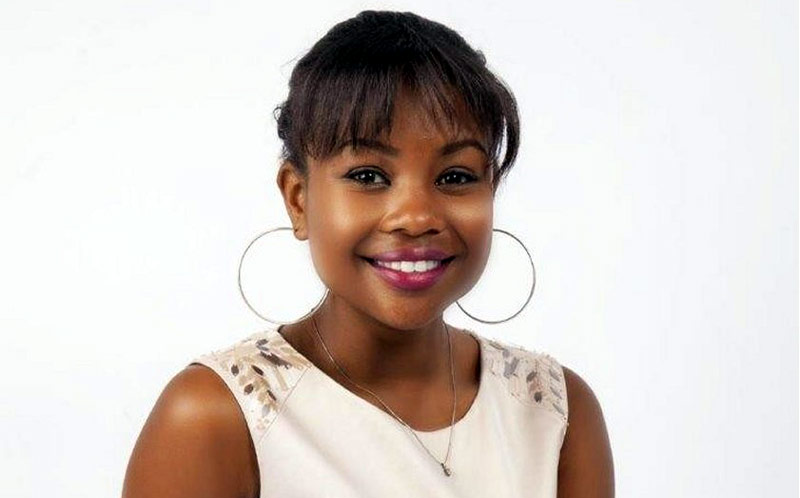 Zimbabwean Karen Mukwedeya who is a finalist in TLC’s next presenter revealed that she received advice from former Big Brother Africa contestant and socialite, Pokello Nare. In a Tweet she said,

@pokellosexxy gave me some encouraging words. Its such an honour. Ive been such a fan since day 1. Now you should also #votekaren #twimbos pic.twitter.com/1CcKTthXUr