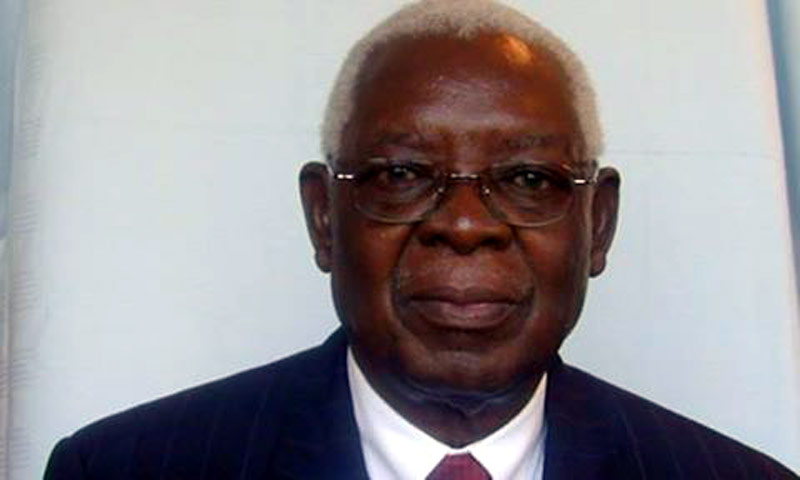 The late Cephas Msipa’s brother, Mr Obert Msipa, said while there were areas of disagreement regarding the burial of his brother, President Mugabe had convinced the family to have him interred at the national shrine. Msipa had requested that he be buried next to his wife in Gweru.