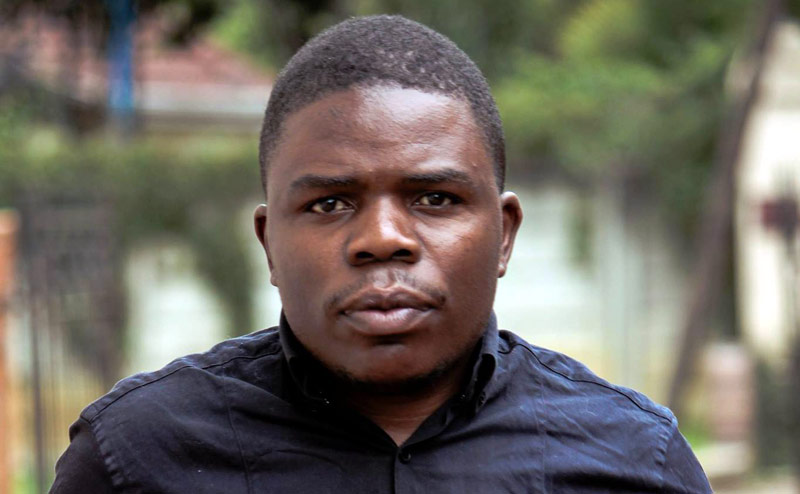 Comedian Prosper Ngomashi, popularly known as Comic Pastor, has ruled out rejoining Bustop TV Productions, following a fallout with management after he was left out of the Ugandan comedian Anne Kansiime’s Harare show in August this year.

The comedian told NewsDay yesterday that his departure was final because he felt the Bustop TV management did not value his input,

We had a misunderstanding (and) that is why I left and the truth is I am not going back there. I felt I was not good enough for them, since their name is bigger than mine and they had a reputation to protect. So I decided to leave.