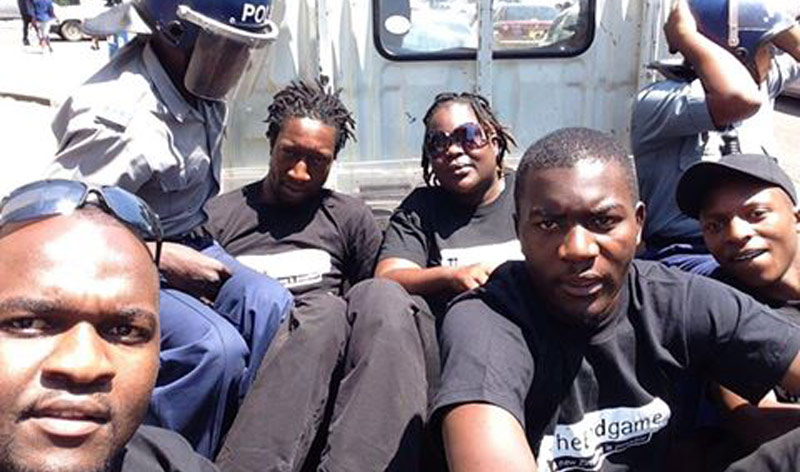 The Prosecutor-General’s Office has set November 14 this year as the trial date for activist, Patson Dzamara, who is being charged alongside his four accomplices with disorderly conduct.

Allegations against the suspects are that on October 14 this year, they acted in connivance with others, who are still at large, and gathered at the Harare Gardens for unknown reasons, while wearing T-shirts inscribed The End Game, A New Zimbabwe is Possible.