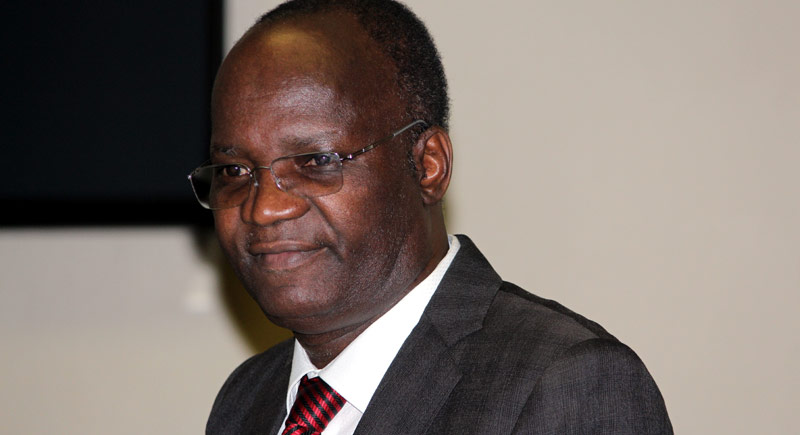 Higher Education Minister, Professor Jonathan Moyo took to social networking site, Twitter to speak on the corruption allegations against him. The Minister admitted to using money meant for the Zimbabwe Manpower Development Fund to buy bicycles. The fund was created to benefit students at tertiary institutions countrywide, including when they are on industrial attachment.

The Herald reports that Professor Moyo is facing three allegations of corruption which include $19 030 which was deposited into Ace Cycles account to purchase 173 gents bicycles and $7 260 deposited to purchase additional 62 gents and 4 ladies’ bicycles, that were allegedly distributed to his Tsholotsho constituency.