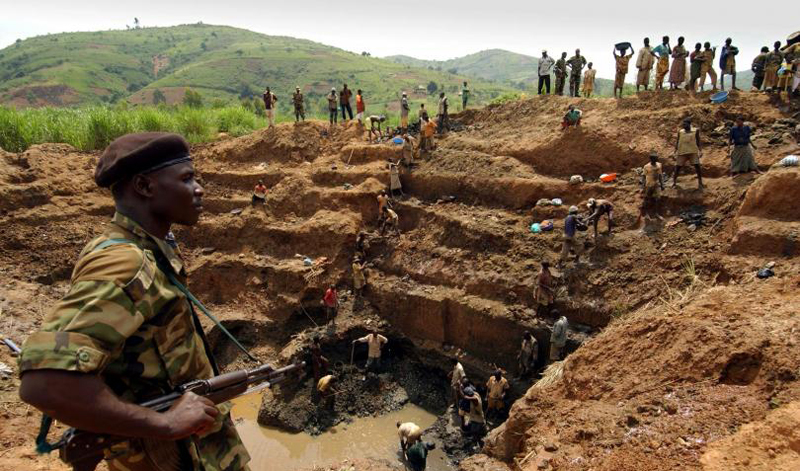 Well known political analyst, Ken Yamamoto, has claimed that during the Second Congo War which the Zimbabwean army participated in from 1998 to 2003, President Robert Mugabe double crossed kabila by selling arms to the rebels in return for diamonds:

Way before Marange, Mugabe and his military men had already started rampant racketeering, illegal mafia-style smuggling, double-crossing, double dealing, as well as illegal arms peddling with Congolese rebels. In fact, Mugabe double-crossed DRC President Joseph Kabila by selling arms to the rebels in exchange for diamonds used to enrich, not Zimbabwe, but Mugabe and his security men.

In the article in the NewsDay, Yamamoto explains how Robert Mugabe, through his military officials supplied arms and war resources to rebels in DRC well after the war ended effectively enabling the rebels to engage in their military activities against the Kabila government.