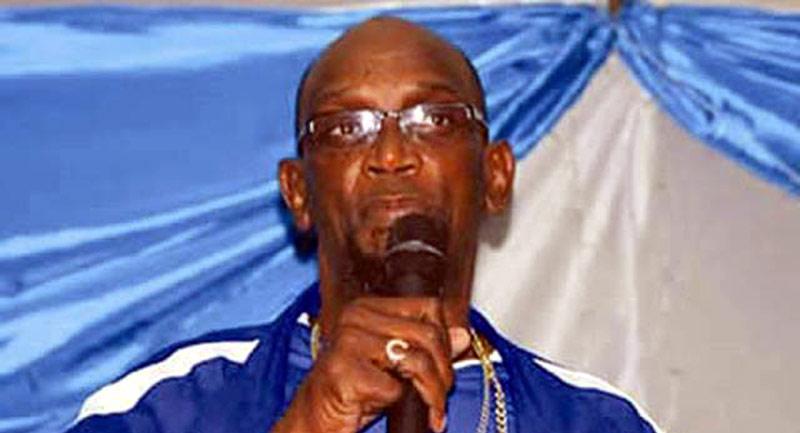 NewsDay reports that Dynamos president Kenny Mubaiwa has a meeting scheduled with the club’s board of directors where he said he will tender his resignation. He is said have made up his mind on stepping down and will not reverse it no matter what persuasion.

Mubaiwa’s resolution to quit follows a decision by the board to reinstate assistant coach Murape Murape whom Mubaiwa had fired two weeks ago. Meanwhile former Dynamos chairperson Ignatius Pamire has lined himself up as a replacement.

Murape was fired following comments he made in an interview with NewsDay Sport where he suggested that Dynamos lacked quality players and that a bad pre-season was the reason the club had struggled to mount a serious title challenge this season. Coach Lloyd Mutasa was also told that he would leave his job over poor results.