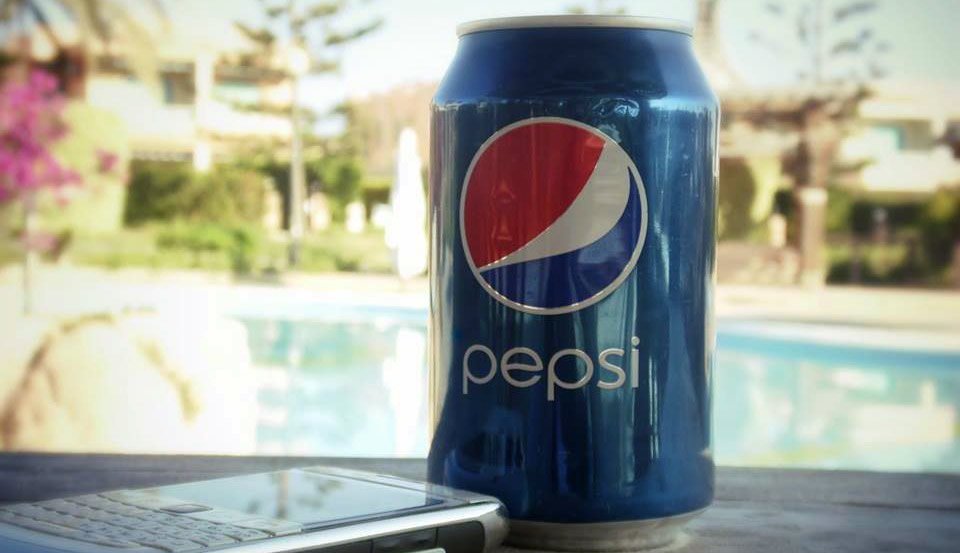 Pepsi has begun construction of a factory that will make drinks in Zimbabwe. The bottling plant is estimated to be a $30 million investment and is one the the largest inflow of money into the country in recent years. The factory is expected to be running by April next year.

Some things to note: